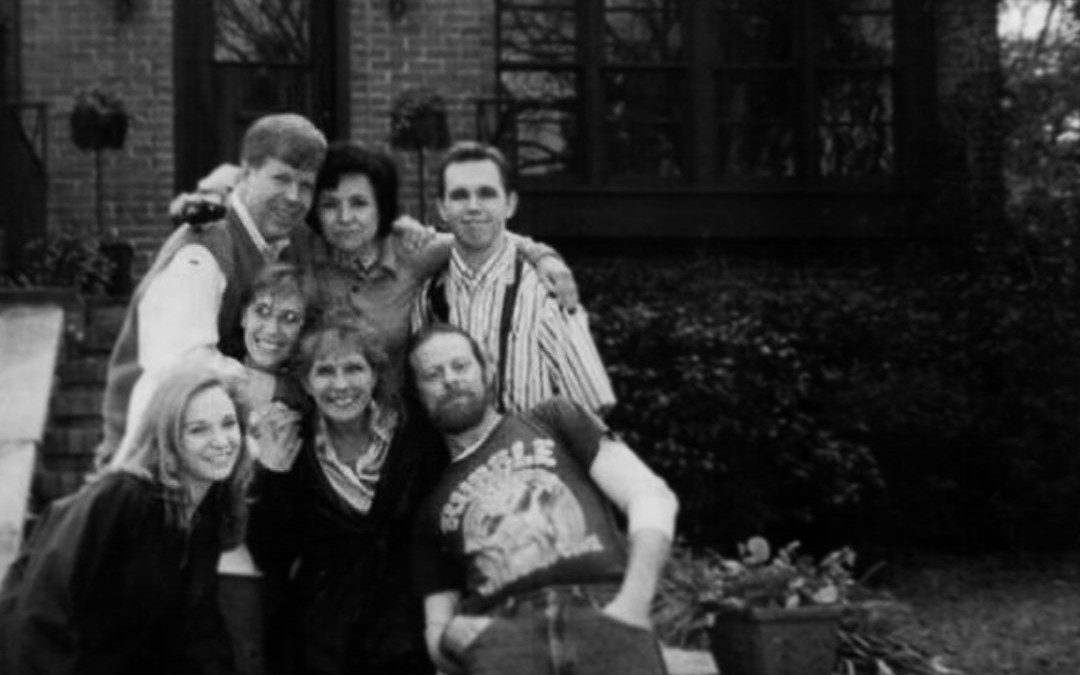 We continue our series of special oral history episodes, with discussion of “The Dutchman,” by Amiri Baraka, performed in the Gilbert Theater’s 4th season. The play featured frequent performances from veteran Gilbert Theater actors, Marcela Casals and Rene Minniefee, and to this day, is considered among Lynn’s favorite productions.

The play is essentially a two person show, and centers around a conversation between a white woman named Lula and a black man named Clay, as they ride a subway train during the height of the Civil Rights Movement. The show is a dark allegory, which examines the relationship between white and black America.