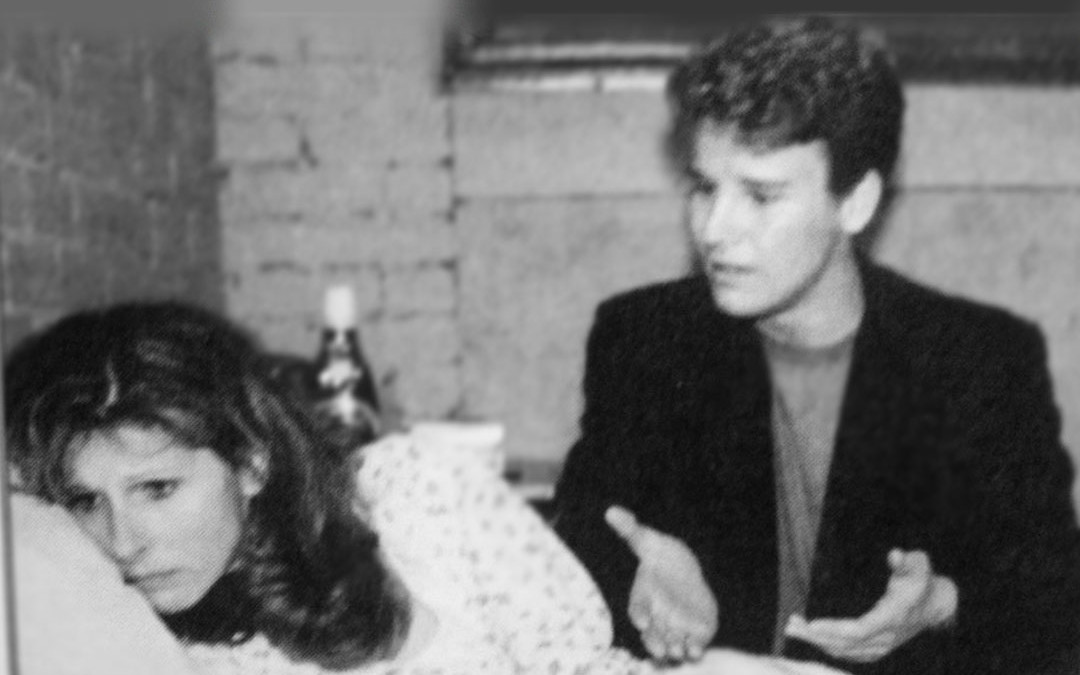 This week, Lynn continues our ongoing series of special episodes in which he discusses the early years of Fayetteville’s Gilbert Theater company. In this week’s episode, Lynn speaks candidly about one of the theater’s most talked about early productions, the controversial 1993 American Theatre Critics Association Award winning play, “Keely and Du,” by Jane Martin.

The production, which starred Fayetteville-based actress Rhonda Brocki (who can currently be seen in the Gilbert Theater’s production of “Young Frankenstein,”), told the story of Keely, a pregnant rape victim, who is being held against her will by pro-life activist, Du, who intends on keeping Keely handcuffed to a bed for the duration of her pregnancy. Please do share and listen.