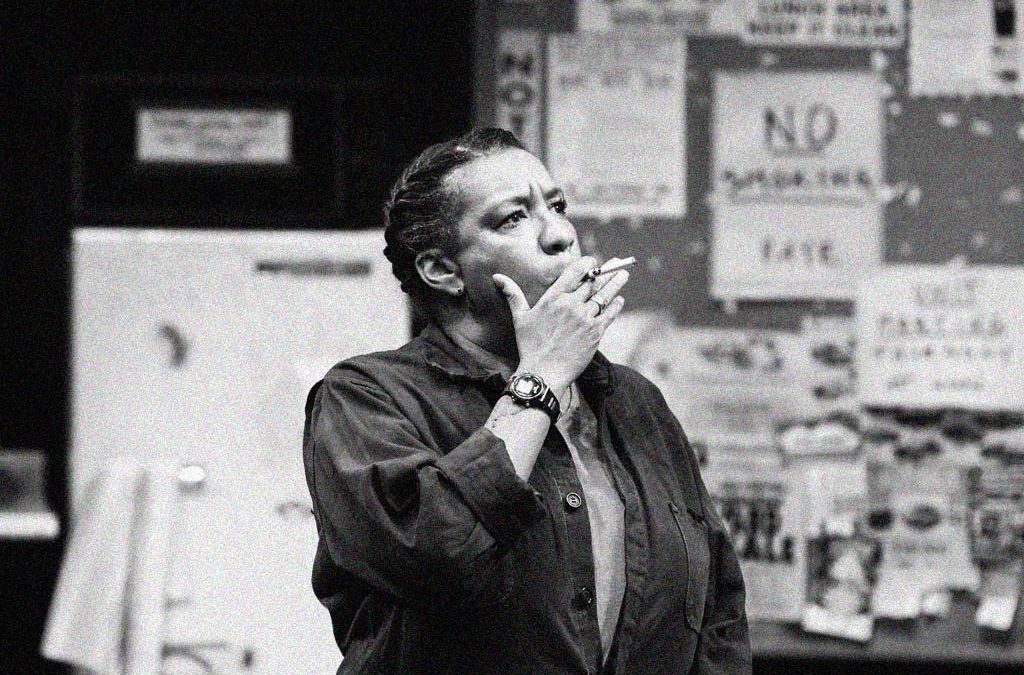 This week we interview veteran stage actress Kathryn Hunter-Williams, of the Playmakers Repertory Company’s new show, “Skeleton Crew” by award winning playwright Dominique Morisseau. The play, which tells the story of auto workers in Detroit, immediately ahead of the 2008 economic collapse. “Skeleton Crew” opened Oct. 10 and will close Oct. 28. 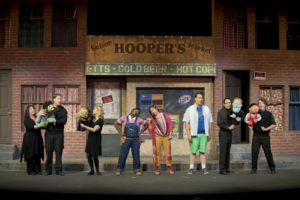 The cast of “Avenue Q,” playing at the Asheville Community Theatre.

We also speak with our first ever puppet guest, Nicky, from the Asheville Community Theatre‘s current production of “Avenue Q.”  The wildly funny musical is an adult take on “Sesame Street.” Nicky attended our show without his handler and co-star, actor Matt Edwardsen. It goes better than you’d think. “Avenue Q” opened Oct. 5 will close Oct. 28.

As usual we ask that you give the show a listen and share it with friends. Also, if you haven’t already, subscribe to our mailing list, here. You can also subscribe to us on iTunes (and leave a review. We have seriously had the show up since 2015 and somehow only managed to get one review … at least it’s a positive one).